A few months ago some crazy, apocalyptic-type shit went down in my life. As a result of that, I was hesitant to speak, much less blog about anything.  The result of that is that I failed to blog about the birthday of my wonderful son, The Oldest.

Ten years ago a little creature showed up who rattled my world. Suddenly, I was somebody’s mother, and it actually felt different. I’d been sure that motherhood would never change me, and then I found that the very core of my existence had been flipped on its axis. I found that I could give completely, could think first of another and that I could survive with only 30 minutes of sleep at a time for weeks!

In ten years he has brought me some of my highest moments, as well as my most crushing defeats (why the hell is potty training such a nightmare?). There have been times when I’ve hurt so bad for him. It’s true, he doesn’t fit neatly into many molds and that doesn’t go unnoticed by other kids–and adults–who can be so mean and dismissive. And I want to scream at them, with pride and rage, “Don’t you see that’s what makes him so goddamn unique you single-dimensional fuck!”

He makes me laugh with his witty insight and goofy sense of humor. He challenges me  with his stubborn nature. He warms my heart when he cuddles me. And I love that boy.

The Oldest’s birthday falls near Memorial Day weekend (fittingly!). This year, school was still in session during his birthday for the first time. It was the last day of school, but it still counts!  The fourth grade field trip was also scheduled for the last day of school. I went with his class on a trip to Ouray, CO. The entire fourth grade class went on a tour of an old silver mine, had a picnic lunch, and then went swimming at the Ouray Hot Springs Pool. 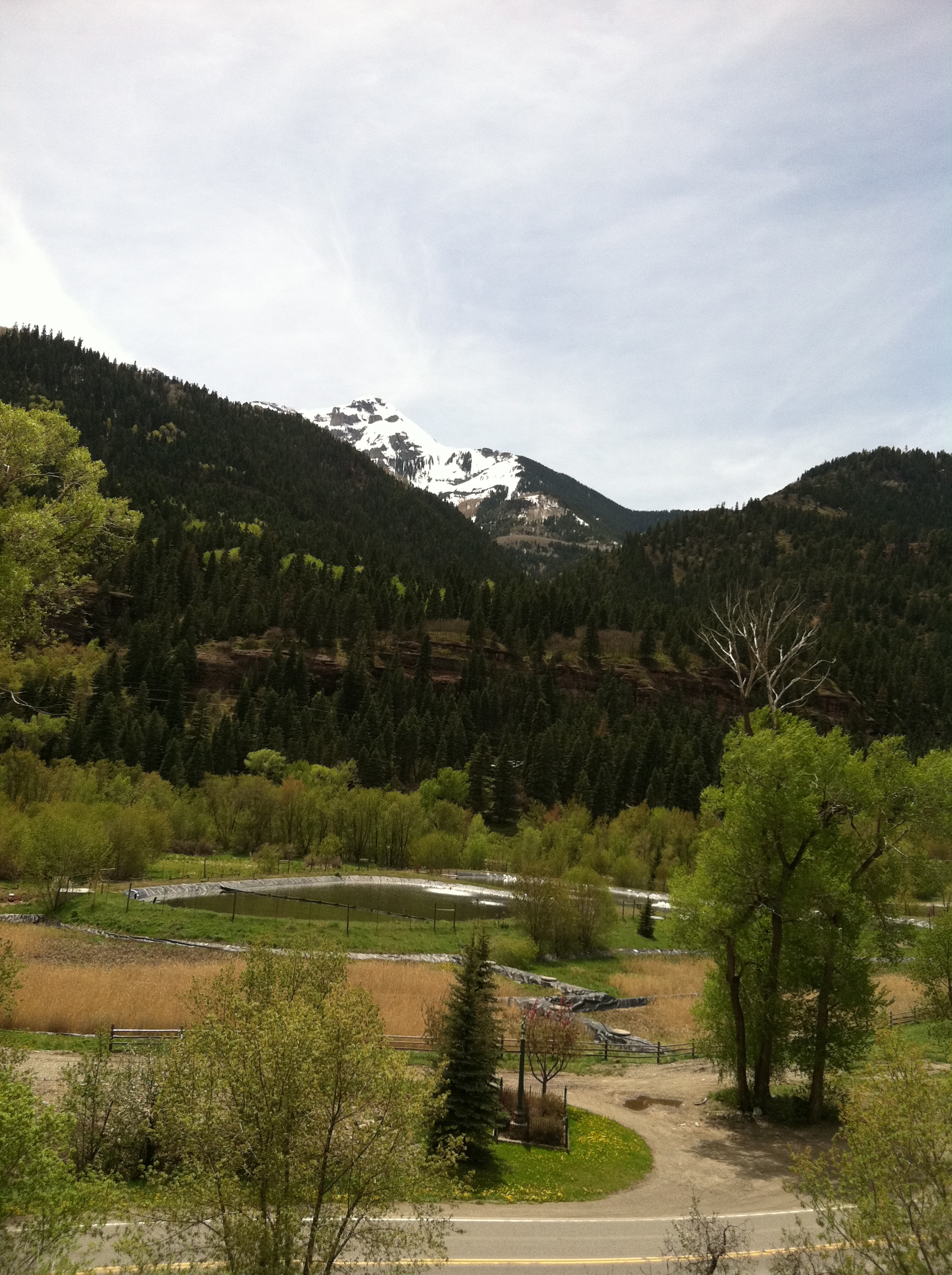 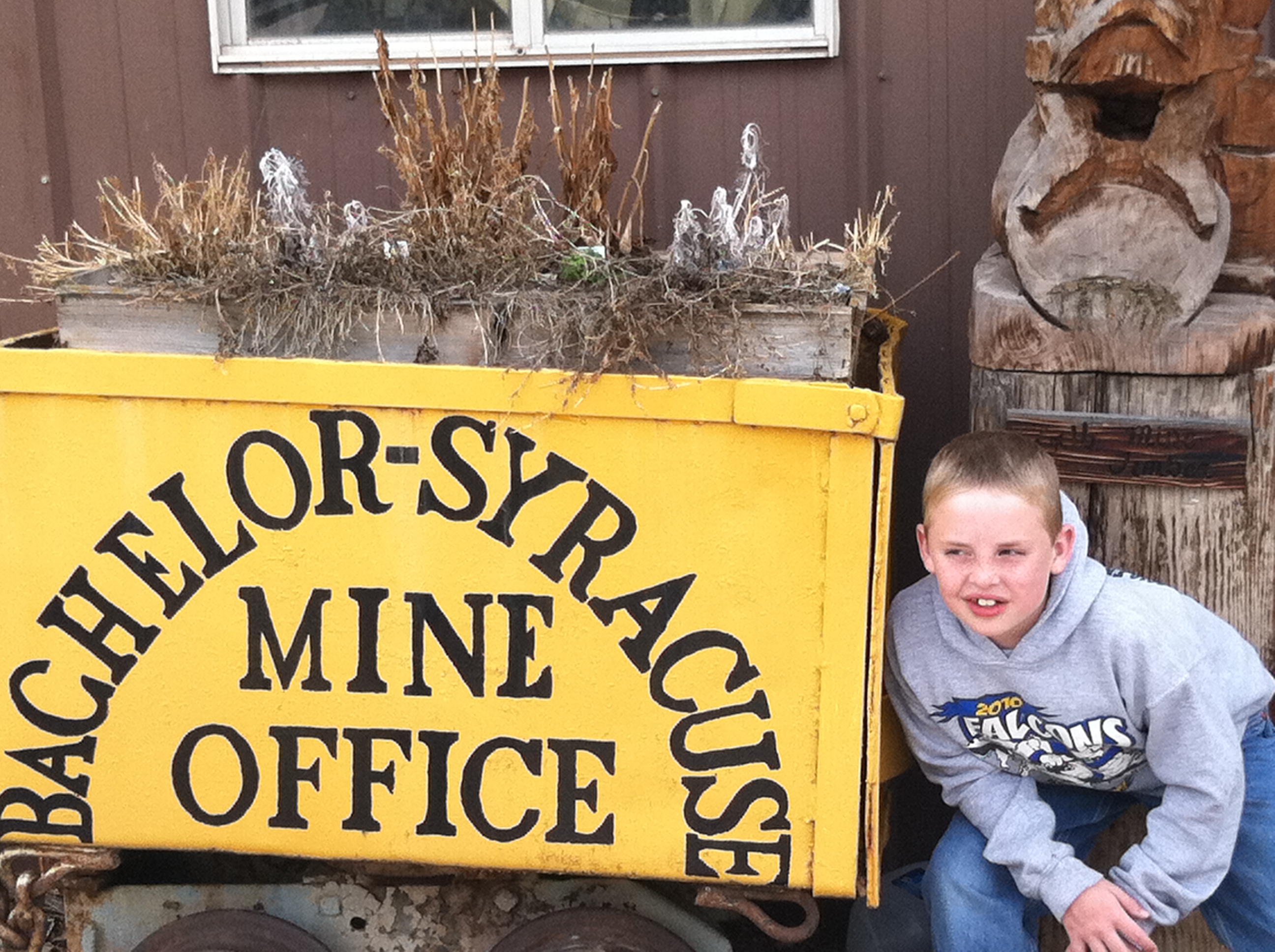 The Oldest with his mining hat 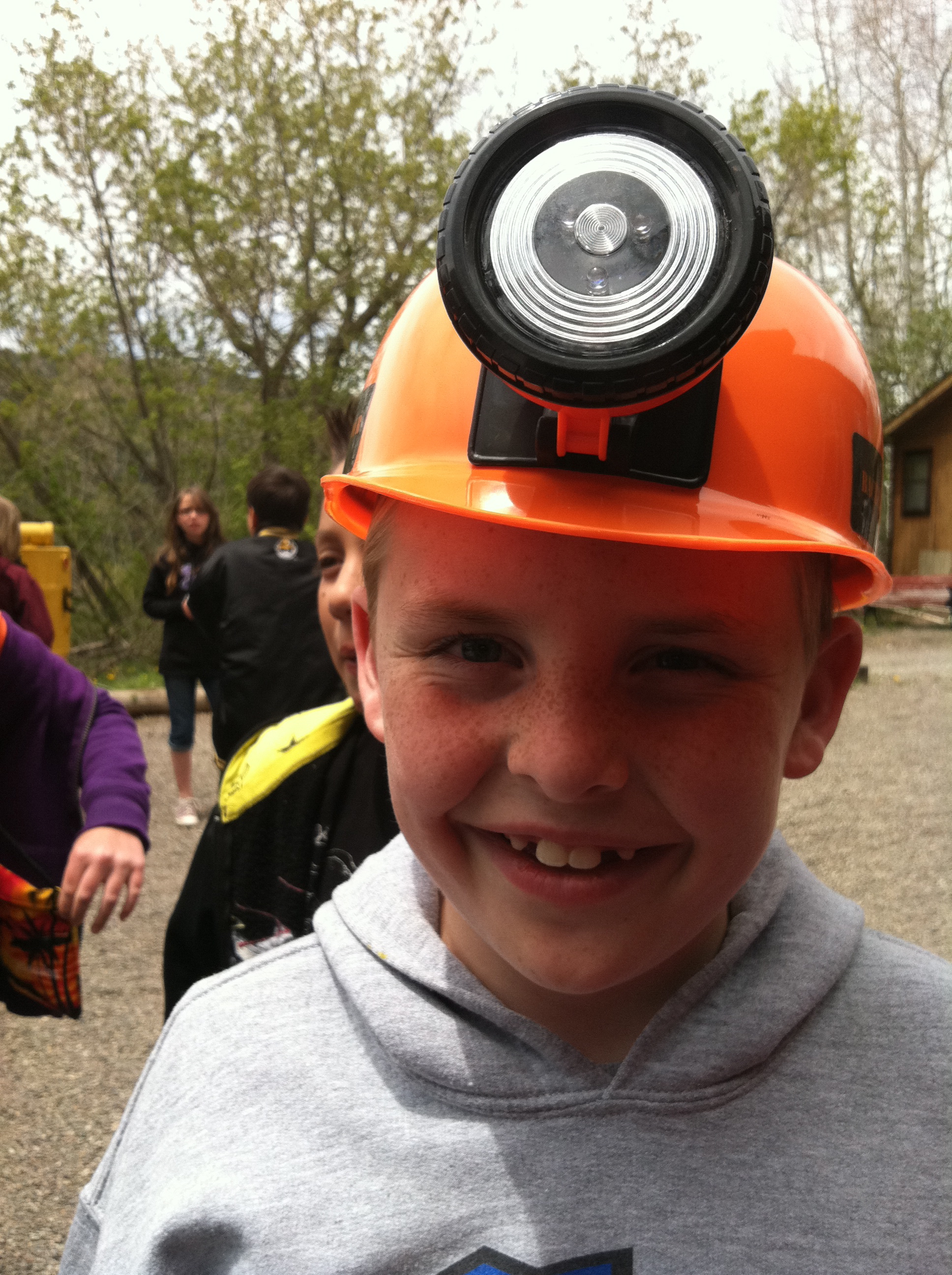 Here is our charming tour guide on the mine tour (proof that some people really should work underground. Deep, deep underground) 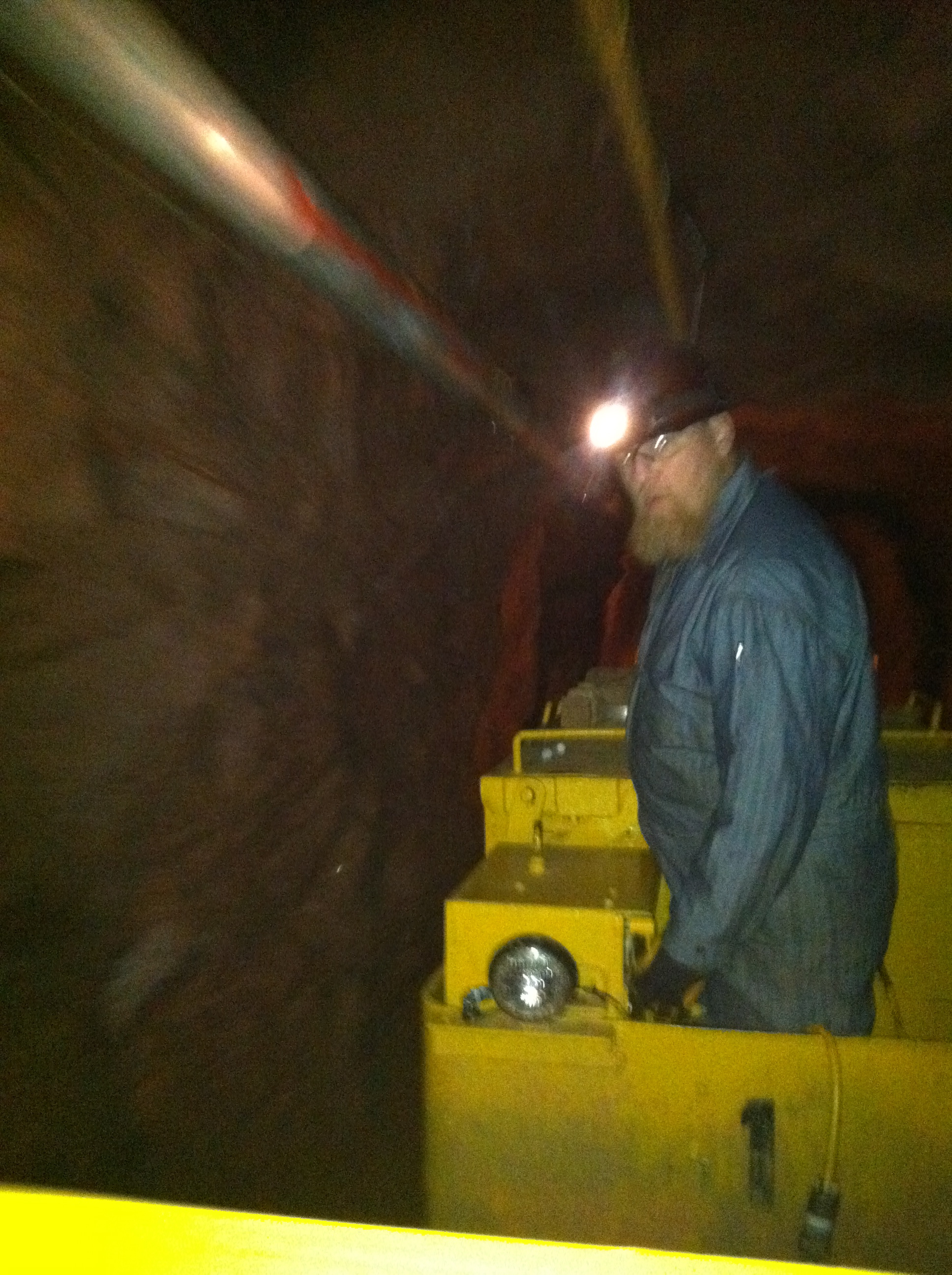 The birthday finished up two days later with an official birthday party, group viewing of Kung Fu Panda 2 with a few friends, and a sleep-over (if you look really close you might be able to see all nine bodies…) 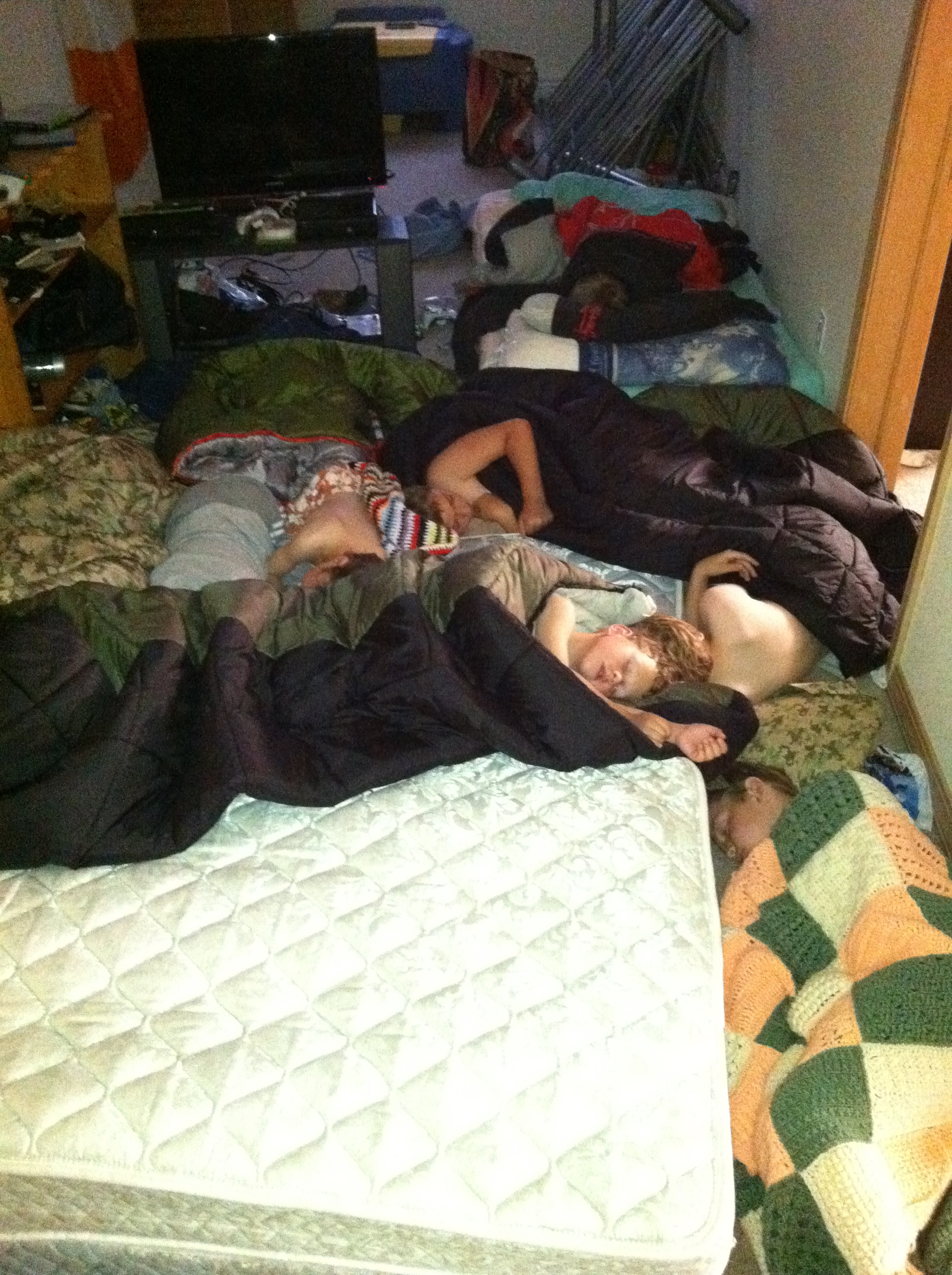 I think the thing that he most appreciated was the fact that the entire 4th grade class was able to share in his 10th birthday. “Well, son, I planned it that way just for you!” And if he doesn’t believe that, you can bet that this late post will someday be used against me. Along with all the others!