Every day of the year has historical significance. April 14 is no different. Both tragedies and joyous occasions share the date of April 14.
In the year 1828 a man named Noah Webster got the copyright for the first edition of a book we have all used: his dictionary.
On this day in 1860 the first Pony Express rider reached his destination in California. The Pony Express used men on horses to carry mail across the U.S. long before we had cars or phones.
There are some sad events that happened on April 14 as well. In 1865 President Abraham Lincoln was shot by John Wilkes Booth. In 1912, at 11:40 pm the Titanic hit an iceberg and began to sink.
Some popular people were born on April 14.  Two baseball players share the birthday. Pete Rose was born in 1941 and David Justice in 1966. In 1866 Annie Sullivan was born. Annie grew up to be a very popular teacher. She had only one student her whole life, Helen Keller, who couldn’t hear or see and didn’t know how to communicate with anyone else. Annie taught her  about the world she couldn’t see and taught her sign language so that she could “speak” to others.
Most importantly, on April 14, a tiny baby was born who would grow up to love sports, superheros, skateboarding–and cuddling!–and made his family very happy. That boy is now known as The Middle, and I love you very much. Happy Birthday, son. I hope this year is everything that you want it to be. This is for you… 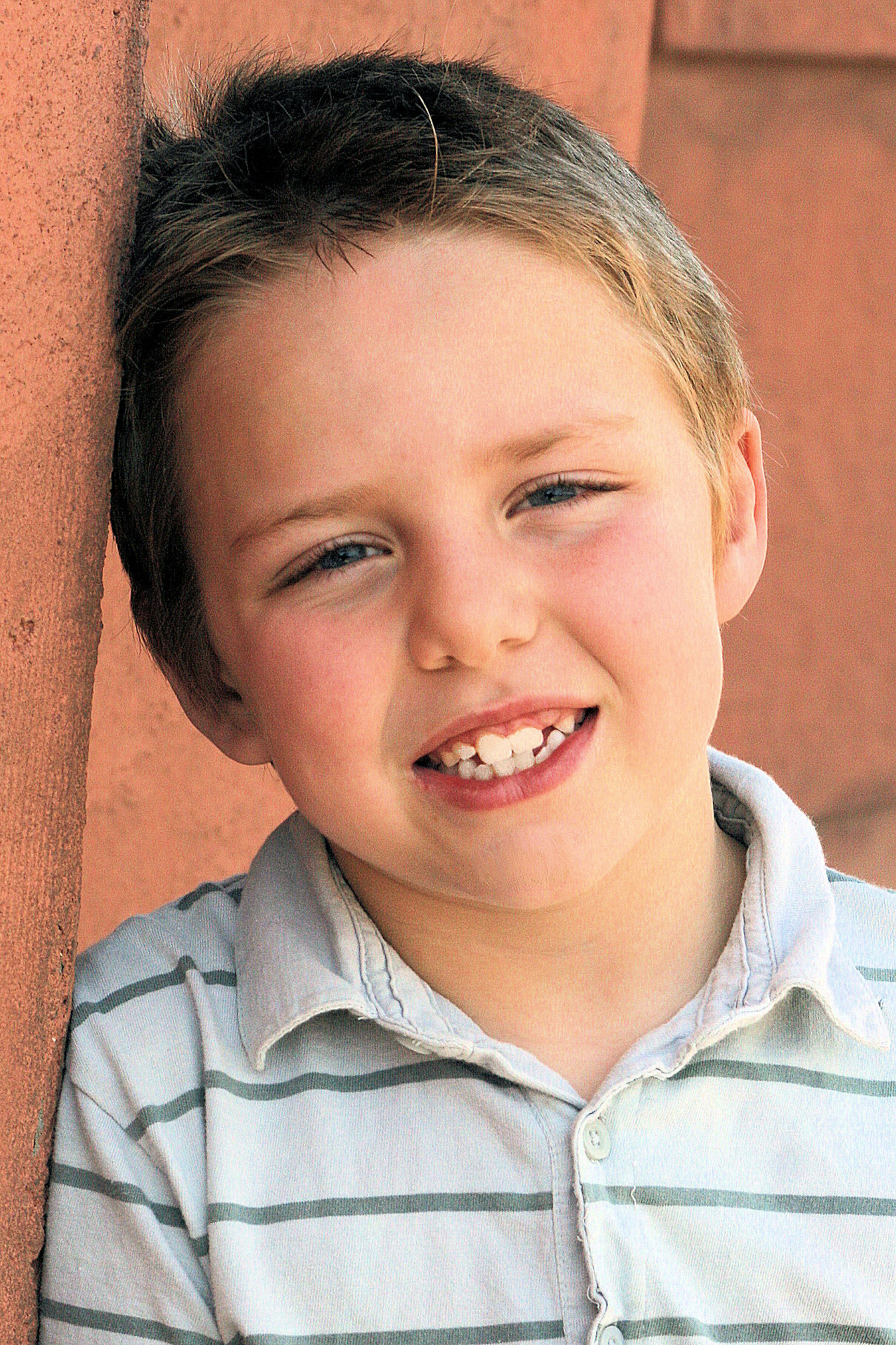 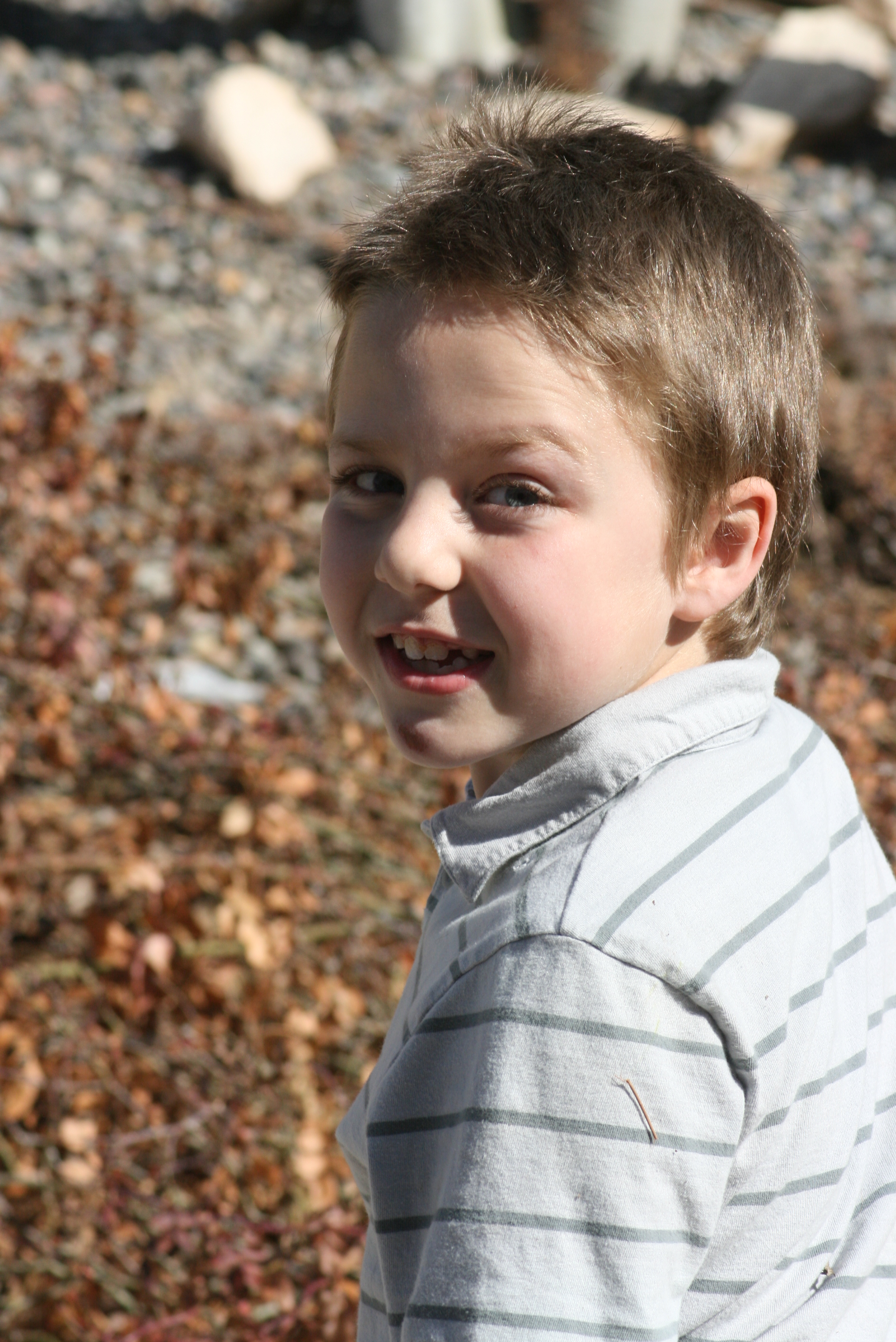