My high school reunion is this weekend.

I’ve  been lying low, flying under the radar. I’ve joined the Facebook group, read the posts, and looked at the pictures, but I have neither commented nor responded (or even decided) if I’m actually going. I didn’t go to the first one (in truth, I didn’t even hear about it), and I only hear rumors about the second.

A lot of things have happened since I last saw many of the people I graduated with. To put it into perspective as to how long it’s been, these are some of the things that were happening in the world the year we graduated: 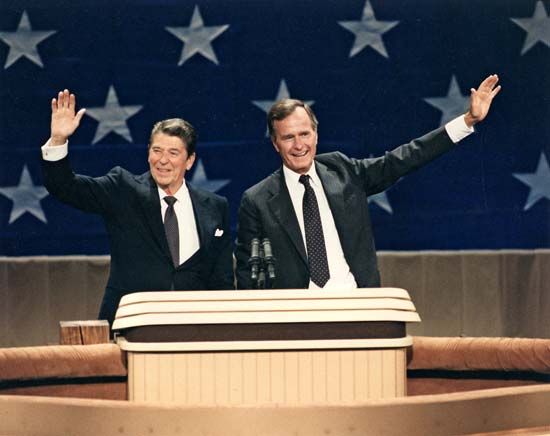 So, as you can see, we left our glory years of high school and walked into the hope and promise the late 80’s had to offer. And that’s the last time I saw many of my classmates.

With the invention of Facebook I’ve managed to connect with a few of them. If nothing else, we are “Facebook Friends” and will occasionally Like or comment on each others posts. In all honesty though, our community was on the small side and we tended to hang out with kids in the classes ahead of and behind us. At various points we ended up in different districts and I can’t remember exactly if my Facebook friends are high school friends, junior high school– or even elementary school!– ones. This reunion will actually be a combination of the graduating class of three (!) local high schools.

So, if it’s been so long why am I so anxiety ridden about going and seeing everyone? Aren’t I excited at the chance?

Well, I have reasons to be anxious, and I think I may not be alone (really, I can’t be alone, can I?).

All in all, a pretty good track record, in my opinion. So I may do it. I may face my fears and step into a room full of people I haven’t seen in *information redacted to protect the innocent and vain*  years.

But, until then, please enjoy a few more images from our world during the year of our graduation: 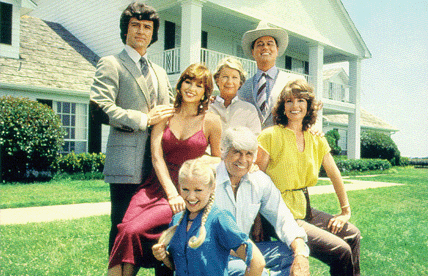