For my birthday the past several years I’ve tried to do a bit of a giveback to the writing community–meaning I harangue my author friends to help me give away a bunch of queries. This year, the birthday is bigger (*gulp* no specifics, but the number might be in the title!) and so I thought […]

I’m so excited to share this. One of my sons is a rapper and he’s recorded a them song for my latest series The High Crown Chronicles. He sat down with me, I gave him a brief synopsis of the series and told him to make it dark and vengeful. This is that he came […]

NEW PRINT RELEASE FROM TAMARA GRANTHAM Fans of young adult fiction, fairy tale retellings, and YA fantasy will love this new release. Today we’re excited to announce that the final book in the Twisted Ever After series by Tamara Grantham, is finally available in print! Rumpel’s Redemption is the third and final book in the […] 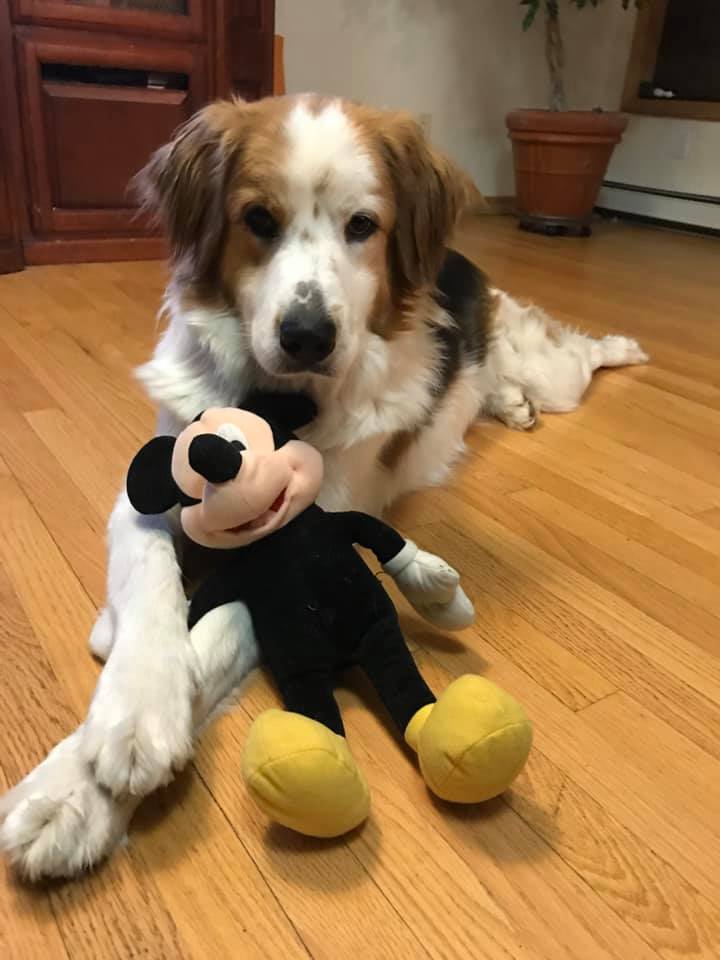 On Christmas Day we found out that our sweet little furry friend Chewie had lung cancer. This came as a huge blow because she was so young and only three months ago we’d also had to put our Boxer to sleep (stupid, shitty cancer!). We took Chewie home and kept her comfortable and loved on […] 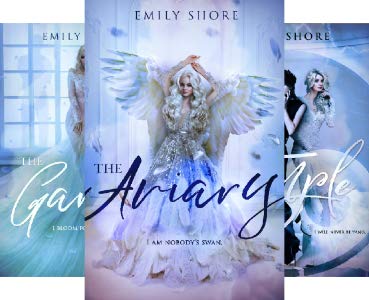 Clean Teen Publishing has not one, but two new print releases from Emily Shore today! THE TEMPLE, and THE TEMPLE TWINS, Books 3 and 4 in the UNCAGED SERIES by Emily Shore are finally available in print. Grab your copies today! NEW PRINT RELEASES THE TEMPLE by Emily Shore Book 3 in The Uncaged Series. […]

I’ve been so bad about keeping up my blog this summer–okay, for always is a truer statement. The one thing I thought I could reliably do is a post about all the books and audiobooks I’ve loved. Well, I have no excuses. I’m reliably unreliable and you should know that about me. So here is […]

My April reading & audiobook listening habits were a bit varied–and kind of busy! I had a number of ARCs (Advanced Reader Copies) to read for books that are/were about to be released. I also went back and revisited some old favorites on audio. I have to say, I love listening to audiobooks and I […] 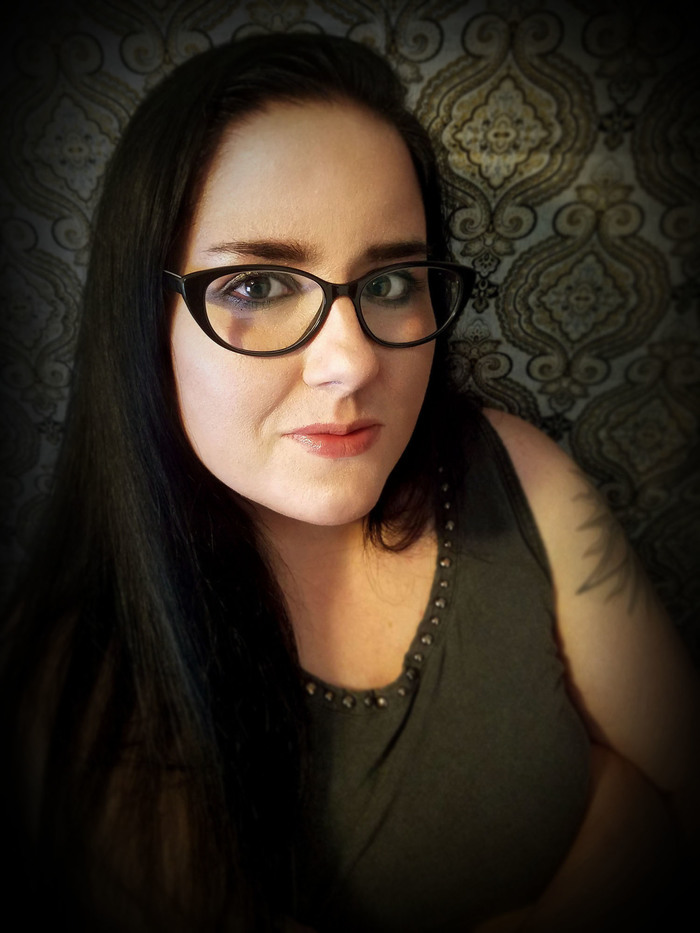 Author of: The Next Girl to Die (coming May 1, 2019) Can you tell me about the first piece you remember writing? It was a piece for a creative writing class in 9th grade, about a man who was turned into a potted plant (mistakenly) by a witch.   When did you first realize you […]

March was a busy month in my reading and listening habits (which might be why I haven’t gotten much writing done?). Anyway, the books I enjoyed in March–some more than others, but none of which I detested–are as follows: Seige and Storm (Shadow and Bone Book 2) by Leigh Bardugo Soldier. Summoner. Saint. Alina Starkov’s power has […] 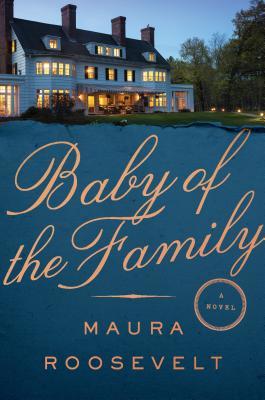 Baby of the Family is a novel about the once influential Whitby family. Roger Whitby, the four times married family patriarch, has died after squandering a majority of his wealth. He’s left what remains of his estate to his youngest (adopted) son, Nick, the son of his fourth wife. Nick is a young man who […]