I’ll admit it: I’m one of those people who have made a bucket list. My list is ever-evolving and involves mundane things (actually stand on a corner in Winslow, AZ & watching Fargo while in Fargo) to more far-fetched, “never gonna happen” dreams (seeing the Dalai Lama in person!). One thing that has been on my list for as long as I can remember–even before I had a list–was to go to the Acropolis. I’ve always loved Greek mythology and it seemed to me that the Acropolis is the one place that embodies all of the amazing myth and history of the culture I’d spent hours upon hours immersed in as I devoured those stories.

Last year, The Oldest’s school announced a spring break trip to Greece. At first my son wasn’t interested or even intrigued with the idea. One day, out of the blue, he got in the car and announced that he changed his mind and would like to go if it was possible. The trip was pricey, but he had some money in the bank that he’d gotten when my grandma passed away. He started hiring himself out to family, helping build fences, buck hay and cleaning yards. He took a job last spring break, working a full time “man’s job” cleaning out irrigation ditches throughout town. And so, we made it work. And I was jealous.

“I can’t believe you’re taking my dream trip,” I’d whisper to him out of the blue.

After the first trip meeting my husband & I discussed some of  our concerns. It didn’t seem as though he’d have as much supervision as I would like–and maybe he would have, it just wasn’t conveyed as such–and also, the recent terrorist attacks and increasing threats. We decided that we would feel better if one of us went with him. There are a lot of families going, apparently there’s a large group in our area who travel together regularly within the school district. Once the decision was made, there was only one logical choice as to which one of us went with him, well, that was my argument anyway!

The one thing I wasn’t looking forward to about being on a Middle School trip is that the kids all room together and I would end up with a stranger as a roommate. That was solved relatively easily when, due to the state of the world and questionable supervision of her kid, my mom decided to join us as well.

And so, in 7 days I leave to knock one more item off the bucket list and my son can say he traveled out of the country…with his mom…and his grandma. 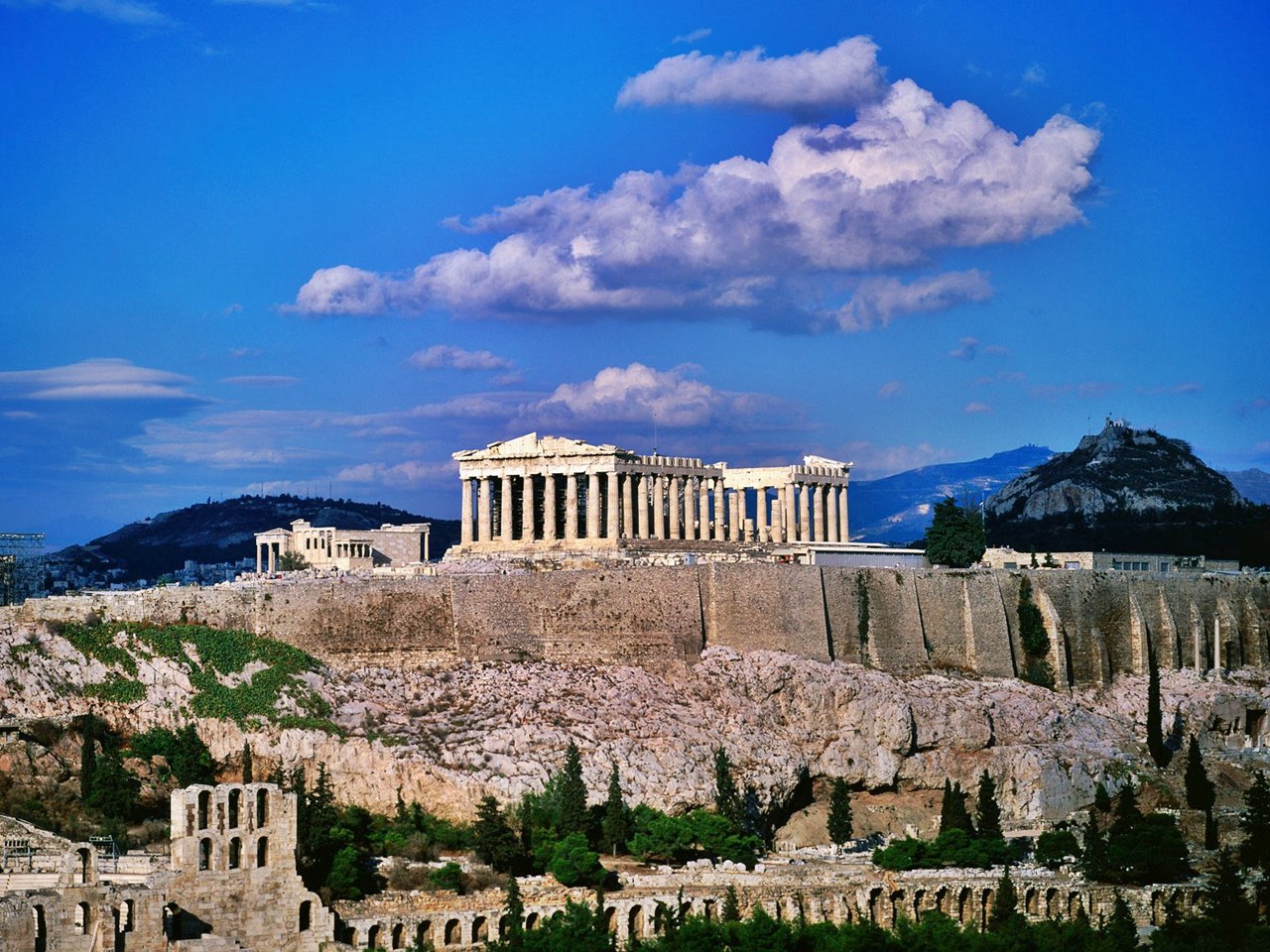