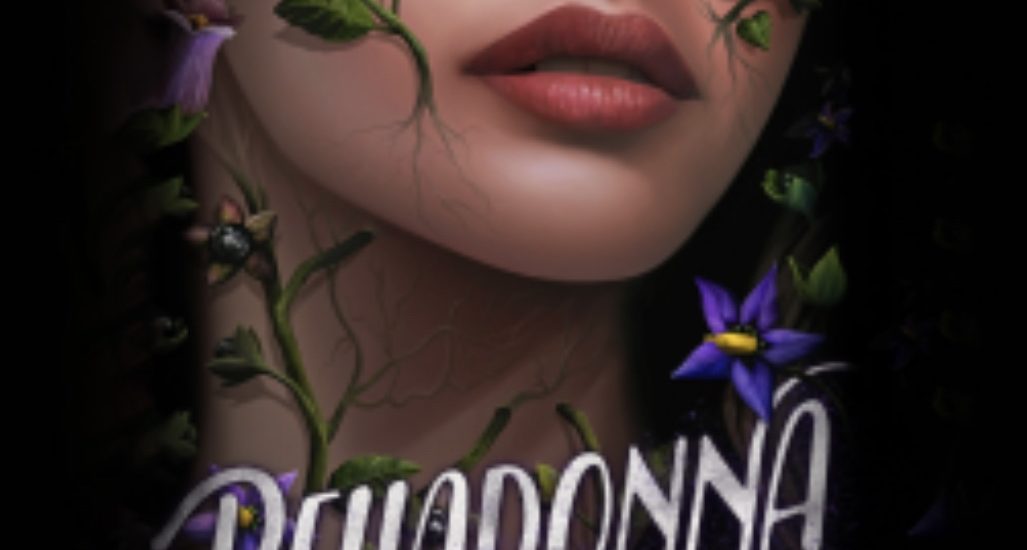 Death first visited Signa Farrow when she was just a baby. Years later, the orphan has been raised by a succession of relatives, each more interested in Signa’s fortune than in the girl herself. Each of those relatives met an untimely end. Now, Signa has found herself in the conservatorship of the Hawthorn family, a strange family whose home, Thorn Grove, is heavy with secrets and spirits. Among the people Signa finds herself surrounded are Elijah, the grieving patriarch of the family; Percy, the oldest child; Blythe who seems to be in the grips of the same illness that recently claimed her mother; Sylas, the handsome but slightly rude stable boy; a governess, wealthy suitor, and Elijah’s stern brother.

When the spirit of late matriarch of the family tells Signa she was poisoned, Signa is determined to find the murderer before anyone else in her new family falls victim. To do so, Signa has to enlist the help of the most dangerous, intriguing, and consistent presence in her life: Death.

Adalyn Grace has done a fantastic job in creating a story that breathes dark, gothic gloom at every turn. Every bit of this book is thick with secrets, spirits, and impending doom. The characters interact seamlessly with the setting. Each is unique and richly developed, with their own personalities, past, and motivation.

The relationship between Signa and Death is a subtle build as Signa’s feelings shift from fear and blaming to friendship and then a tenderness with the morally gray Reaper.

The conclusion was a satisfying one even if some aspects weren’t a complete surprise: the murderer was discovered, connections between characters revealed, and relationships cemented. A lot of reviews have mentioned a cliffhanger ending, but I’d say it’s more an opportunity for book 2 as Fate reveals that Signa’s work is not yet done.

I was given an ARC of the audiobook for review. The performance was well done. Narrator Kristin Atherton gave a good performance that perfectly captured the haunting, gothic mood of Grace’s words.

*I received an ARC audiobook of Belladonna from Little, Brown, Young Readers, Hachette Audio, and NetGalley in exchange for an honest review.