It is rare that I read (and review!) a book so soon after it’s released. However…I had just finished book 1 in the series and I was on a mob/crime book roll. Also, this is a pretty catchy series, I am definitely a fan of Jake Caldwell books now. So here it is… 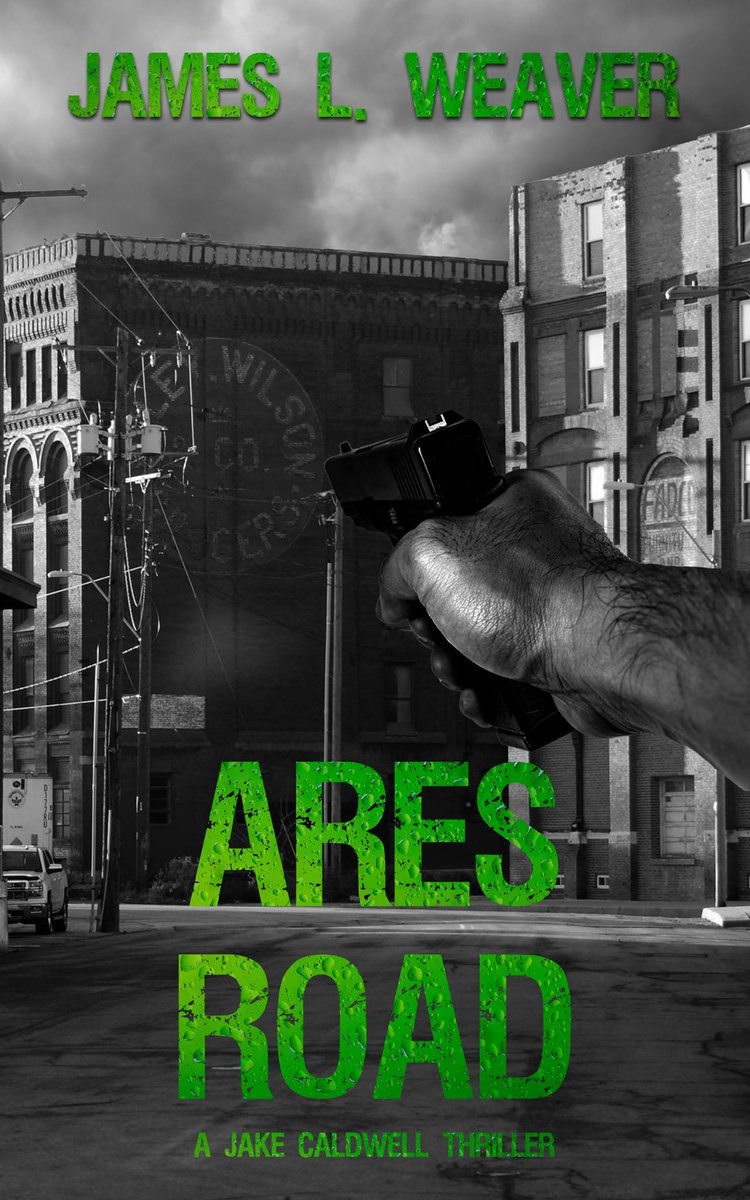 “A teenaged girl screaming down a dead man’s cell…it’s Monday for Jake Caldwell.”

I mentioned when I reviewed POOR BOY ROAD (book 1 in this series) that I have a life-long obsession with all things mob related & am frequently disappointed in crime related books. That is even more often the case where sequels are involved. ARES ROAD, however did NOT let me down.
Jake Caldwell (former mob enforcer) is now trying to make his way on the right side of the law. He’s learning the PI business with the help of ex-cop Logan and they are hunting down a stolen briefcase. But that search has turned up a dead man and a girl screaming on the end of his cell phone. Jake is pulled into a deadly ring of bad dudes (Russian & Middle Eastern mob-types), crooked politicians, an FBI agent with her own secrets and crooked cops. And behind it all, his former mob boss still lingers.

ARES ROAD is another fast-paced thriller that was just as exciting as its predecessor. And now I can’t wait for the next book in the series.

You can purchase ARES ROAD at the following places: