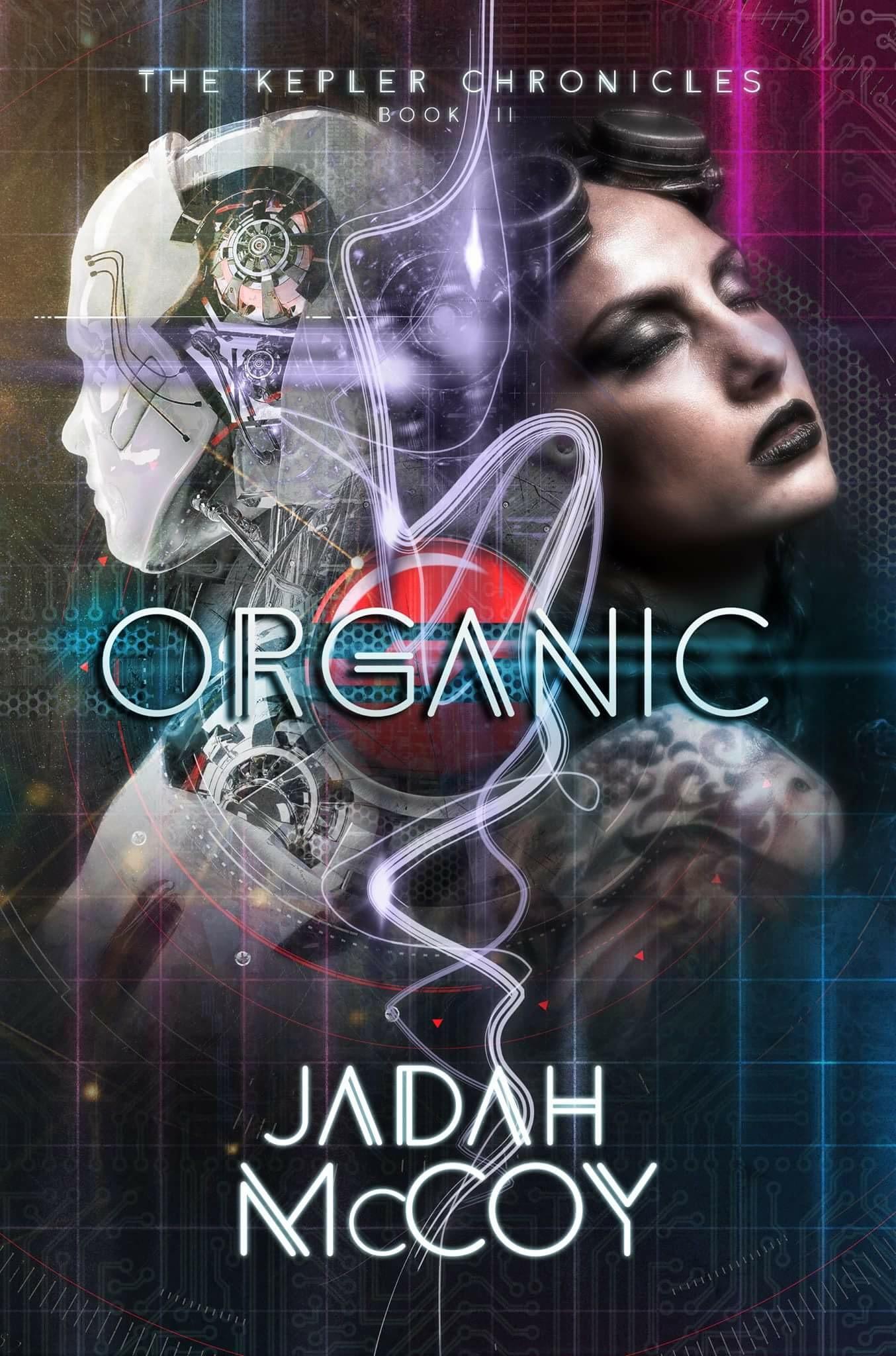 Jadah McCoy’s ORGANIC, pitched as Bladerunner meets Pitch Black, in which 18-year-old Syl has barely survived the genetic splicing that plagued her human body. After discovering the androids’ plot to wipe out human and Cull alike, Syl must return to Elite to warn the other survivors. However, with the realization that her group of survivors isn’t the only one, also comes the realization that some humans are just as bad as androids. Bastion and Syl grow closer, however, their relationship suffers under the weight of her past ghosts and a growing threat that endangers human and android alike. 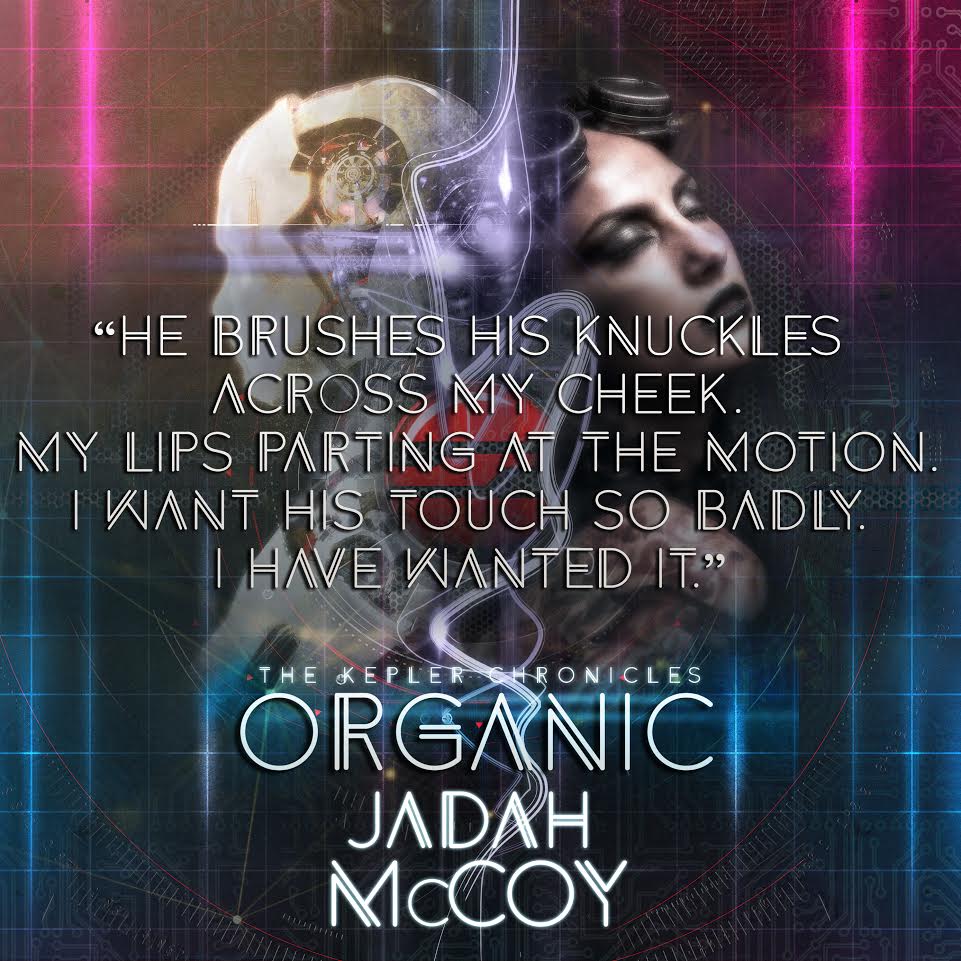 Breathing is a habit. The oxygen filters into my system, fizzles through my circuits then dissipates to nothingness. This new body is alien; it feels like my own, but I know it’s not. My eyes fall on the hole in front of me―the giant chunk of concrete ripped from the ground where the entrance to the Sanctuary used to be.

The music in my ear stutters to a stop, and the gun in my hand hangs limp.

Bastion kneels beside me, leaning against his weapon as he studies the torn roots and claw marks that score the earth. His coattails catch in the dry dirt beneath him. He looks up, blue eyes lit with mechanical brightness. “I take it this isn’t the work of the Cull you’re used to?”

I step closer, peering into the hole. It’s probably fifteen feet in diameter. Gashes scar the walls all the way down until the tunnel opens up at the sewers. No sound comes from within―no sign that anyone inside might still be alive.

Ignoring him, I step off the uneven ledge. My body falls through the air, landing with a small splash in the sewers below. A fall at that height would have broken my human body’s legs, but the metal frame absorbs the impact and then some. I take off, running full speed in the direction of the Sanctuary. These muscles, they never grow weak, or tired, or burn with exhaustion. Bastion catches up quickly, his footsteps shadowing mine. Darkness isn’t an obstacle for us; we can see through it as if it were daylight.

The metal bars, the same ones I slipped through so long ago to escape this place, are bent open. I step over one that now lies placidly in the mildewed water. The others look like an old man’s teeth―jagged, uneven, broken.

But beyond the destroyed entrance…

I freeze, my body refusing to move any farther. Chicken feathers litter the area, dingy and bloodstained. Beneath them lie the bodies of people I grew up with. People I know. People I care about. Static fills my ears like a thick layer of cotton.

Symbols hover over a corpse, simulated by my brain―cortex―whatever it is. They shimmer and flicker before translating into letters: deceased. The word populates again and again, a dozen times, once for each body, and I choke.

For more information on Organic, or to buy your copy visit Goodreads & Amazon 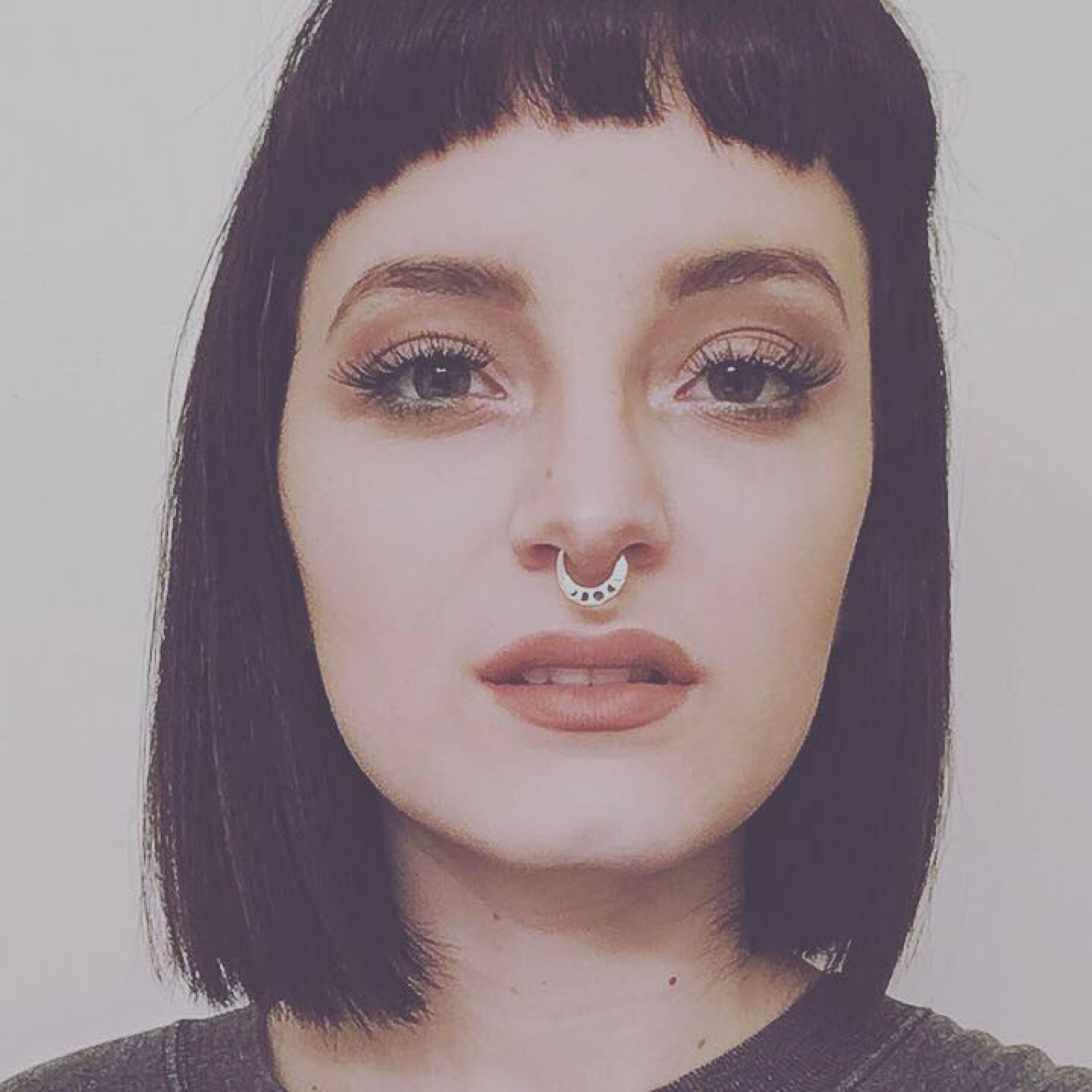 Jadah McCoy currently resides in Nashville, Tennessee where she works as a paralegal. In her spare time she can be found traveling the world, reading, or (surprise, surprise) writing. The last book in the Kepler Chronicles trilogy is due for publication in 2018.