We can all use a little bit of self-care right now and diving into fictitious worlds by reading wildly imaginative books is a great way to do that. So let’s start the week off with a bit of Pretending… With that said, Clean Teen Publishing is excited to share this new and exciting book release […] 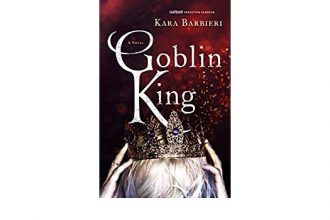 Ya’ll, White Stag has a sequel, and it’s just as engrossing as it’s predecessor. Now, to be honest, I did have some things I wish had been better in White Stag (world building & some of the dialogue) but I found Goblin King (Permafrost #2) to be even stronger. The hunt for the white stag […] 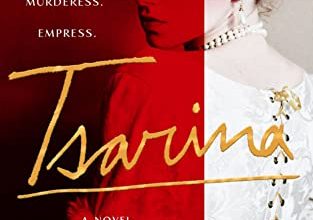 I do adore any novels about the Romanov empire and Tsarina by Ellen Alpsten didn’t disappoint. First let me say, Alpsten masterfully captured the dark, somber reality of Russia in the early 1700’s. I could almost feel the bleak weather, the hunger, and the misery of Catherine’s (a that time Marta’s) early life. Tsarina opens […]

Okay, folks, here is the list of winners–also EVERYONE IS A WINNER, though maybe not for the person you’d picked. Thank you from the bottom of my heart to everyone who took part and volunteered their time to critique these awesome entries. And thanks to everyone who took the risk, put your work out there […] 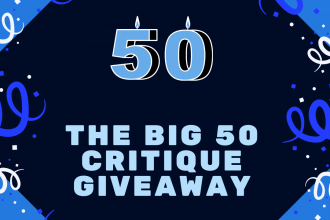 For my birthday the past several years I’ve tried to do a bit of a giveback to the writing community–meaning I harangue my author friends to help me give away a bunch of queries. This year, the birthday is bigger (*gulp* no specifics, but the number might be in the title!) and so I thought […] 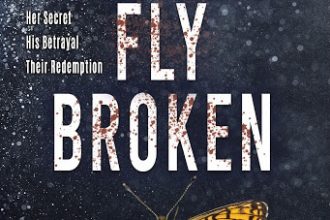 Butterfly Broken (Metamorphosis #3) is here and I’m both thrilled and saddened. I’m saddened because it means this unique and exciting story is coming to an end, but I’m thrilled with the intensity and action of the final installment. In Butterfly Broken, both Bethany and Jeremiah are reeling from the events that have already happened […] 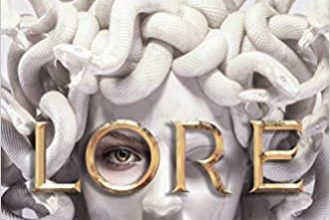 I had the opportunity to read a 6 chapter excerpt of Lore (coming 01/25/2021) and I can’t wait to get my hands on the full book! Admittedly, I’m a Greek mythology fanatic, and I love story lines that incorporate those ancient mythologies. Lore is a modern fantasy with a twist that brings those ancient deities […] 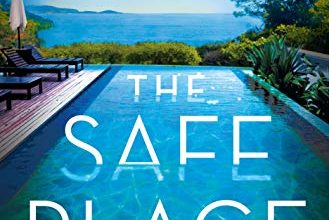 Emily could use a knight in shining armor…a fairy godmother…just a lucky break! She’s lost her job, her agent, her apartment, and she’s not in the best place with her family. But just as everything seems to be falling apart, her former boss offers her an opportunity to spend the summer working for his family […] 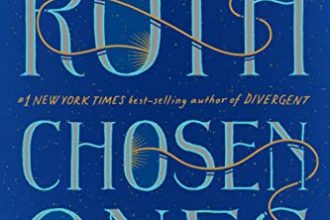 Veronica Roth has joined the ranks of YA authors moving into the adult market. Her latest novel Chosen Ones is described as follows: A decade ago near Chicago, five teenagers defeated the otherworldly enemy known as the Dark One, whose reign of terror brought widespread destruction and death. The seemingly un-extraordinary teens—Sloane, Matt, Ines, Albie, […]