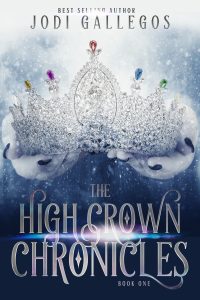 Preorder for print books will be posted soon…

A Shine That Defies the Dark (Rum Runners, Book 1) 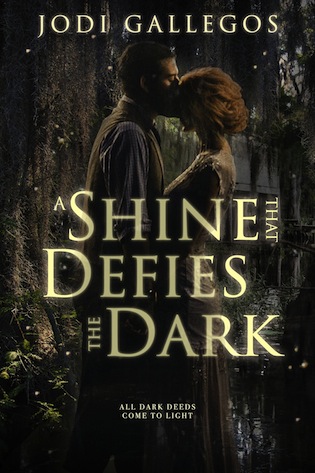 In the midst of the Great Depression, Ophelia Breaux returns home to the Louisiana bayou only to find the ghosts of her past still haunt her—and her salvation may lie in the hands of Remy Granger, the boy she once loved and his notorious bootlegging family.

Gripping, romantic, and evocative of its time— A Shine that Defies the Dark is a spellbinding story of one woman who will stop at nothing to survive during a tumultuous time in American history.
After a six-year exile, Ophelia Breaux and her mother are overjoyed to return to the Louisiana bayou. But it seems the ghosts of the epic feud that drove them away still haunt Plaquemines Parish, and with the Great Depression sweeping the nation, the two soon find they can’t make ends meet.
Seeing no other option, Ophelia’s mother takes the drastic step of sharing her bed with the town judge in exchange for a reduced rent. The judge has had a life-long obsession with Momma, and Ophelia is desperate to end this arrangement and get her away from him.
When Remy Granger shows up, Ophelia knows it could mean more trouble—and that’s the last thing they need. Handsome and dangerous, he’s the first boy she ever kissed, and a member of the most notorious family in southern Louisiana—but he’s also got an opportunity for fast money in rumrunning. Ophelia goes all in, and it turns out she may have a knack for the business. But she’s going to have to run even faster if she wants to save Momma… dodging the cops, rival gangs, and her traitorous heart at every turn.

A SHINE THAT DEFIES THE DARK is available on Amazon.com (or order an autographed print copy here) 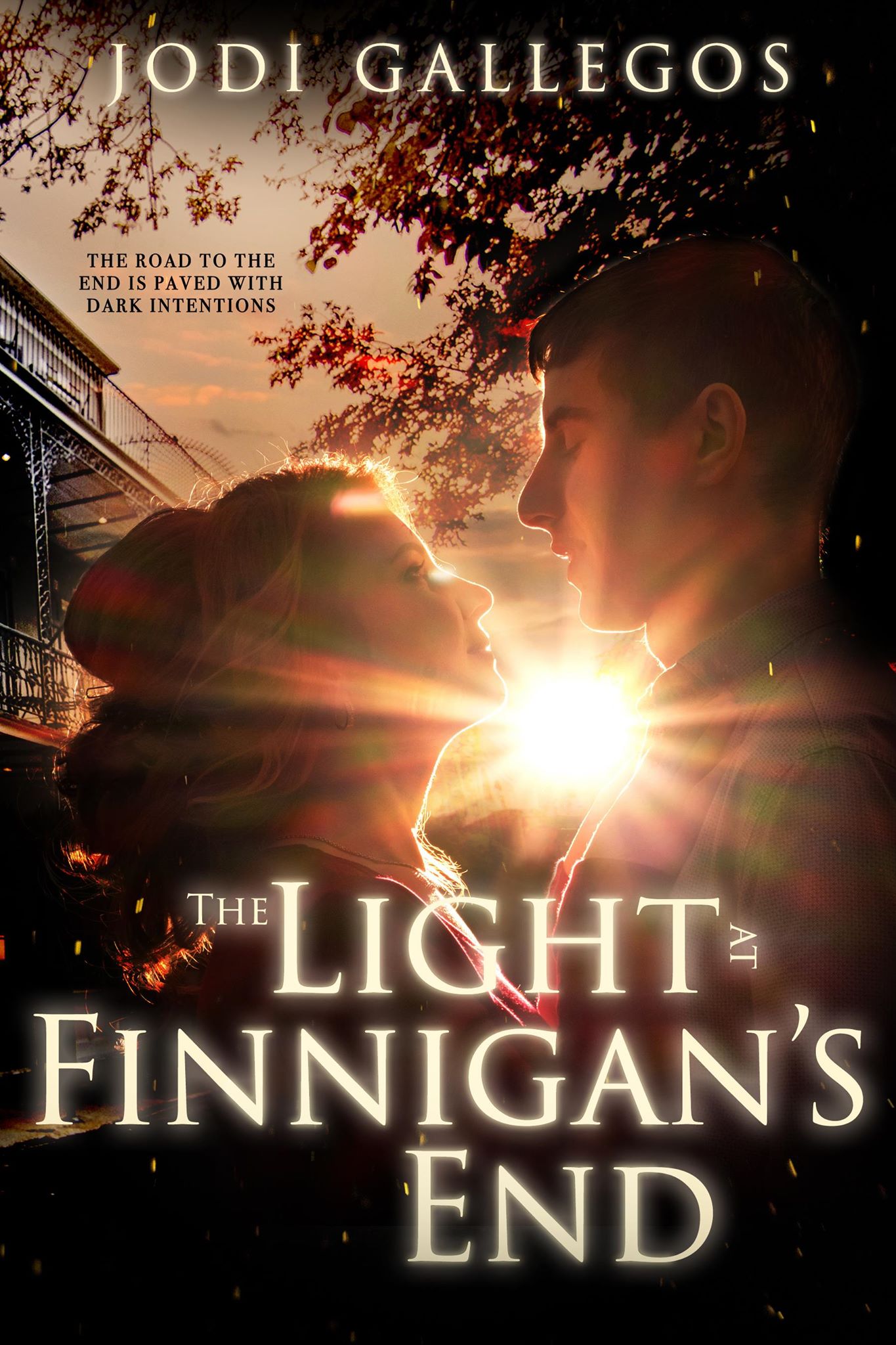 Cleric’s Cove is home to the most brutal gang of bootleggers in Southern Louisiana, the Moret family.  Desperate to find out what happened to her brother Finn, Deirdre Cassidy is determined to use her skills as a healer, as well as her feminine charms, to infiltrate the Moret crime family.  Once she’s ensconced in the Moret hideout, she hopes to gather information that will lead her to Finn—or help her destroy the family that caused his disappearance. But the one thing Deirdre never counted on is Mo Moret. The eldest son and head of the Moret gang, Mo is incredibly dangerous, yet magnetic—the attraction between them palpable. Still, Deirdre doesn’t believe he’ll ever set aside family loyalty for love. And even if he did, Deirdre has vowed to see the end of the Morets – whatever the cost.

THE LIGHT AT FINNIGAN’S END is available for your Kindle or Nook from Amazon, Barnes & Noble, iBooks, Google Books, Kobo and Smashwords (or order an autographed print copy here)